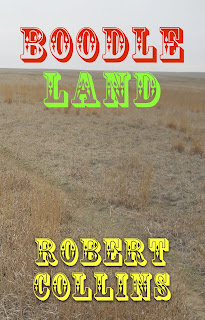 Why, yes, this one was inspired by one of my nonfiction books. This novel is on sale now; look for it at your favorite store.
Posted by Robert Collins at Monday, May 18, 2020