Here are my science fiction & fantasy short-story and novella collections: 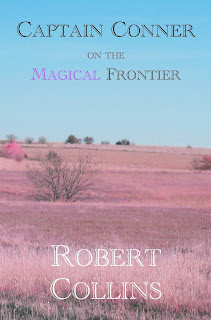 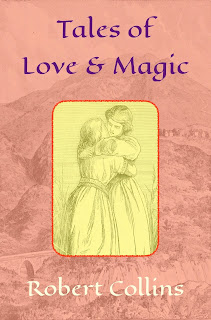 Here are four stories of young ladies dealing with the power of love and magic. The heroines employ disguises, tricks, and jests, all to help them find their partners and their places. 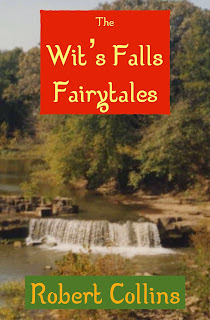 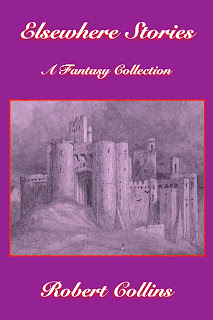 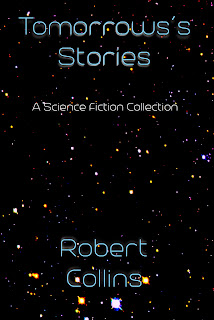 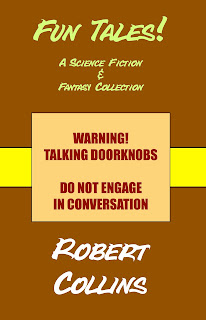 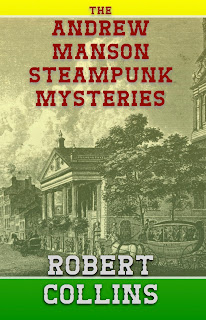 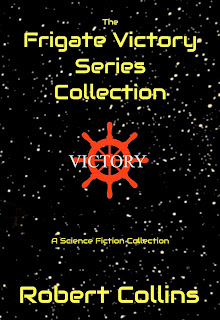 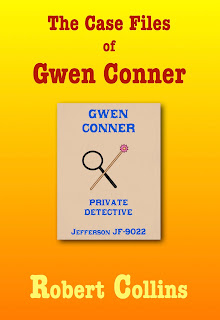